The first episode takes us into the rehearsal studio with Emmy Award winning choreographer, Gina Patterson.

Since 1998, Patterson has created more than 80 original works, ten of them full-evening productions for companies including VOICE, Atlanta Ballet, Cincinnati Ballet, and many others.

Since 2009, the master teacher and coach has been the artistic director of VOICE Dance Company, a project-based laboratory for her work. With a long performance career as a principal artist and almost thirty years as a professional in the field, Patterson brings a rich and varied background to her art.

As a performer, she has worked with many prominent choreographers, dancing principal roles in both the classical and contemporary repertoire and performed as a guest artist around the world.

As a sought after choreographer, she’s earned numerous awards and was selected five times for the Ballet Builder’s Showcase in New York, and was recently nominated for an Isadora Duncan Dance Award – Outstanding Achievement in Choreography. Patterson is the winner of the Hubbard Street 2 National Choreographic Competition and the National Choreographic Initiative.

Patterson’s relationship with her dancers is symbiotic, especially with her collaboration with MADCO. 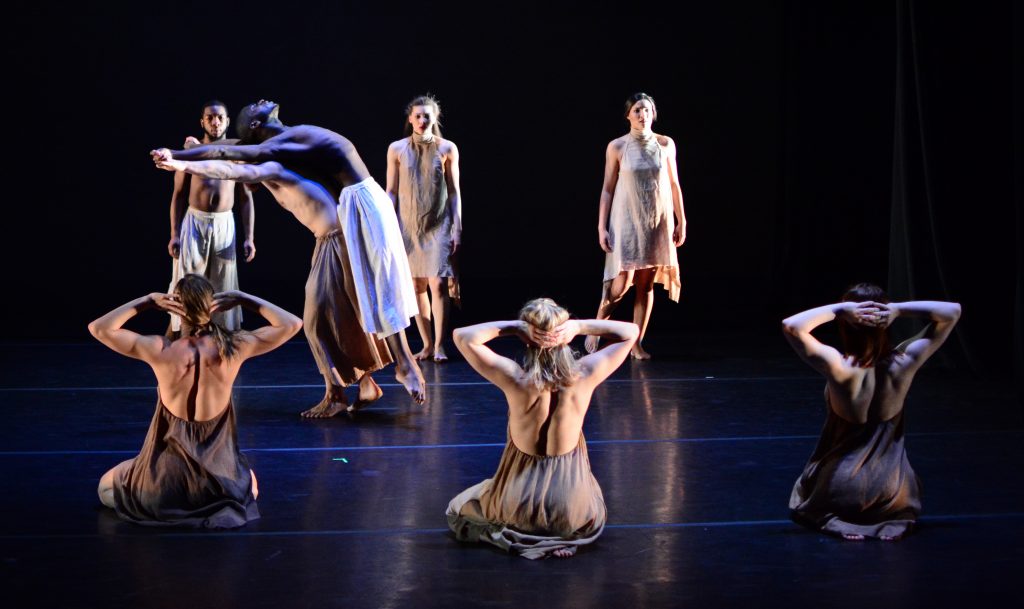 “I love this group of MADCO dancers! There’s a lot of trust and trust empowers and allows one another to go deeper into things and be less inhibited,” Patterson said. “And I think it’s helped us to just dive deep into the work immediately.”

For this particular production, having that mutual trust is crucial due to the nature of its dark subject matter. MADCO’s Freedom is inspired by Henry Hampton’s The Eyes on the Prize civil rights media collection that is housed at the Film and Media Archive at the Washington University Libraries.

Patterson’s choreography illustrates the heart breaking racism of the Jim Crow era. Her intricate direction for each dancer’s movements and facial expressions empowers the dancers to explore their own understanding and deliver their emotional interpretation of the story.

“I don’t think it’s as much about getting into character as tapping into something that already exists,” Patterson said.

And Patterson said there is no worry about connecting this complex, multi-layered message to the audience.

While the piece explores a painful chapter in our country’s history, it does provide hope for today.

“I’ve always believed in the power of music and dance to heal,” Patterson said. 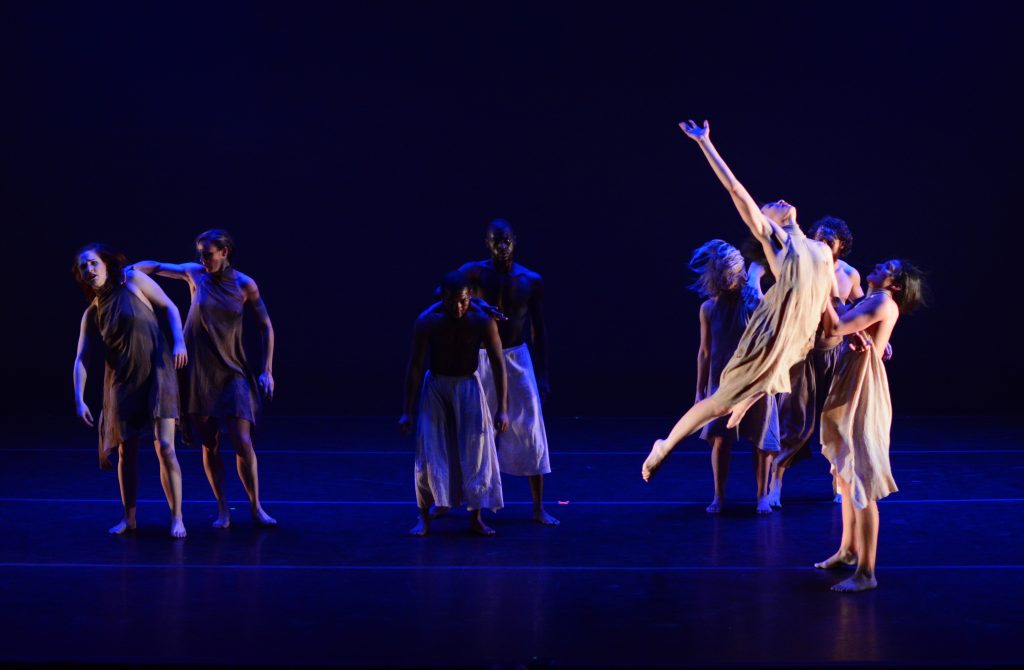