Magnetic Therapy Provides Hope in the Fight Against Severe Depression

TMS was first approved by the FDA in 2008. While TMS isn’t new, the evidence for its safety and effectiveness has gotten stronger in recent years.

Kibbee said she had been dealing with depression that’s been on-and-off for nearly 20 years. When it hit, she said medication and traditional psychotherapy got her through.

Last year, things were different. Kibbee said the medication and therapy weren’t working like they had in the past. It got serious enough that she needed to take a leave from her job.

Kibbee was hospitalized three times in the course of several months to help her overcome thoughts of suicide.

“I was getting really frustrated, because it just seemed like the medicine wasn’t cutting it,” Kibbee said. “I was taking it and going to counseling. Everything was helping a little bit, but it just wasn’t enough.”

During her struggle, Kibbee discovered that MU Health Care offered the TMS treatment. Because she had already tried medication and therapy, she was an ideal candidate.

TMS is shown to be an effective treatment for patients who have not benefitted from antidepressant medication or cannot tolerate them due to side effects.

So, how does it work?

Muaid Ithman, MD, is an associate professor of psychiatry at the MU School of Medicineand the medical director of MU Health Care’s Neuromodulation Clinic, which offers TMS.

Ithamn explains that the brain stimulation relies on electromagnetic induction using an insulated coil placed over the scalp, focused on an area of the brain thought to play a role in mood regulation.

“These pulses stimulate neurotransmitters in the brain, which improves the communication between different regions that are responsible for mood regulation. Over time, it is a very effective treatment for depression,” Ithman said.

TMS is now generally covered by insurance companies for treatment-resistant depression and when combined with traditional treatments like psychotherapy, it can lead to significantly higher response rates.

According to the World Health Organization (WHO), depression is the leading cause of disability worldwide. Globally, WHO estimates more than 300 million people of all ages suffer from depression.

According to the Centers for Disease Control and Prevention, depression affects about 16 million American adults every year.

At Kibbee’s first appointment, Ithman first used the TMS machine to determine what dose would be needed for treatment. Then, he moved the device over the area of the brain thought to control mood. For about 20 minutes, the device delivered magnetic pulses to that location. After a week of daily treatment, she started to feel her depression lift.

Ithman said 50-60 percent of his patients experience a clinically meaningful response to TMS and about 33 percent of the patients achieve remission, which means all depressive symptoms go away. Tha

“It also doesn’t have the same set of side effects that traditional medication does,” Ithman said. “It’s an innovative, life-changing treatment that allows our patients to regain control of their lives.”

Kibbee had a total of 33 treatments and can go back for additional sessions if her depression comes back. In the meantime, she says she feels like her “old self.”

“It’s just tremendous,” Kibbee said. “I was just so happy and relieved. I was able to go back to work. I am so thankful that TMS was available for me.” 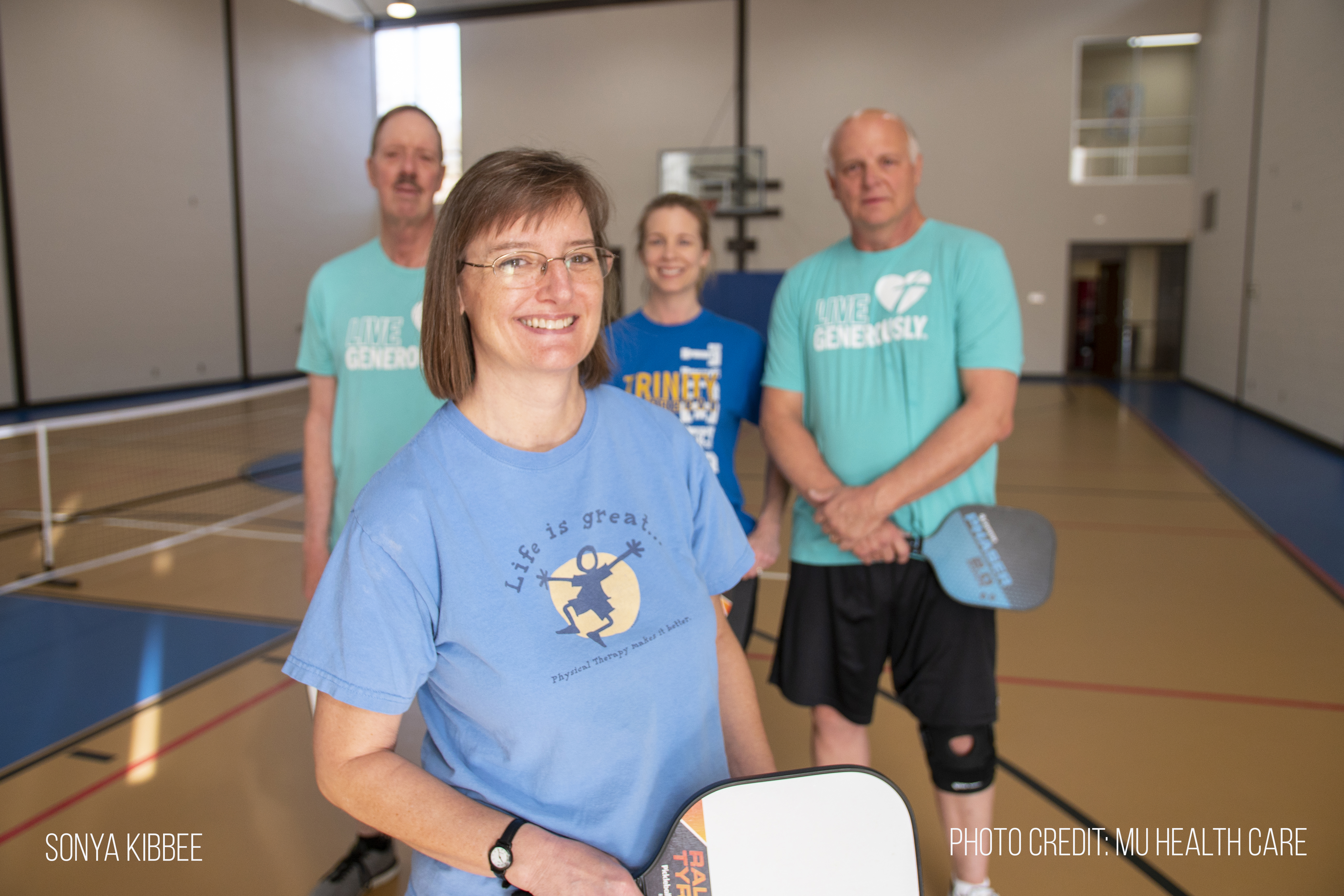